Young Ichiro is a lonely boy who spends most of his time daydreaming about Godzilla. When Ichiro befriends Minilla, the two find they have a lot in common.

*** Be sure to turn on CLOSED CAPTIONS for English subtitles ***

For starters, they like Godzilla. But each of them also is tormented by their own unique bully named Gabara. For Ichiro it’s a schoolboy, but for Minilla, it is a giant monster with the ability to adminster electric shocks! The two characters learn from one another and eventually find the courage to face their tormentors.

While consisting of a large amount of stock footage, the film does have a number of original and memorable scenes as well. As for the main villain of the film, Gabara has yet to return to the screen. However, the monster does have a following of sorts due to the its unique design. The film is also known as “Godzilla’s Revenge,” but while Godzilla may teach Minilla to “fight its own battles,” the King of the Monsters doesn’t seek revenge on anything in the film.

For more information regarding Godzilla, check out our other channels: 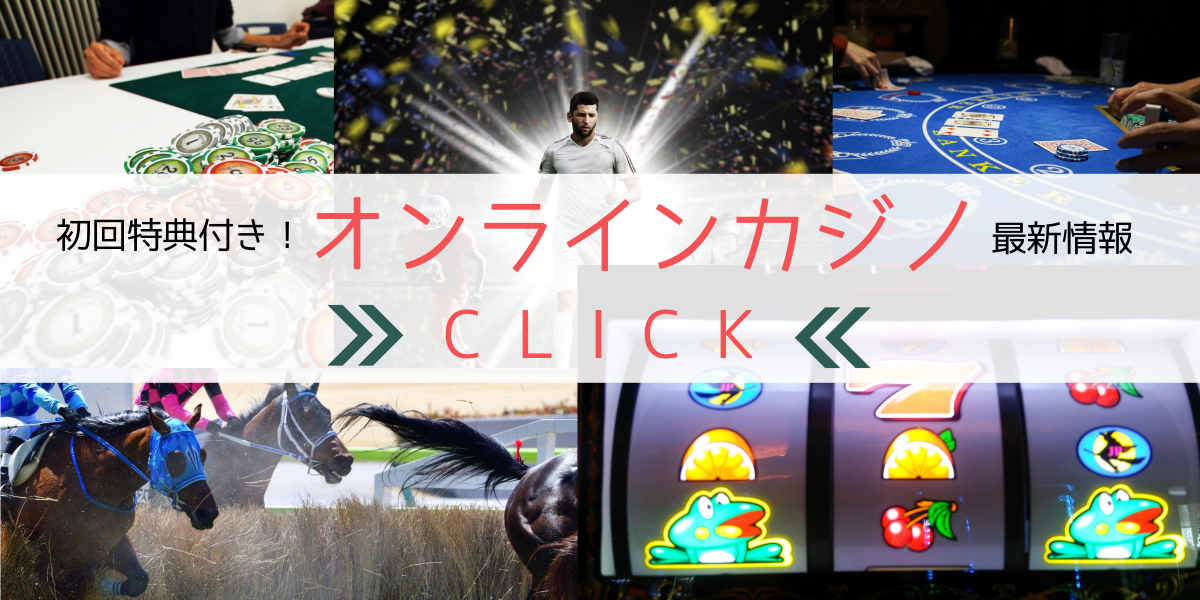